Hinterlands and Regional Dynamics in the Ancient Southwest is the first volume dedicated to understanding the nature of and changes in regional social autonomy, political hegemony, and organizational complexity across the entire prehistoric American Southwest. With geographic coverage extending from the Great Plains to the Colorado River, and from Mesa Verde to the international border, the volume’s ten case studies synthesize research that enhances our understanding of the ancient Southwest’s highly variable demographic, land use, and economic histories. For this volume, “hinterlands” are those areas whose archaeological records do not disclose the ceramic, architectural, and network evidence that initially led to the establishment of the Hohokam, Chaco, and Casas Grandes regional systems. Employing a variety of perspectives, such as the cultural landscapes approach, heterarchy, and the common-pool resource model, as well as technical methods, such as petrographic and stylistic-attribute analyses, the volume’s contributors explore variation in hinterland identities, subsistence ecology, and sociopolitical organization as regional systems expanded and contracted between the 9th and 14th centuries AD. The hinterlands of the prehistoric Southwest were home to a substantial number of people and were often used as resource catchments by the inhabitants of regional systems. Importantly, hinterlands also influenced developments of nearby regional systems, under whose footprint they managed to retain considerable autonomy. By considering the dynamics between hinterlands and regional systems, the volume reveals unappreciated aspects of the ancient Southwest’s peoples and their lives, thereby deepening our awareness of the region’s rich and complicated cultural past. 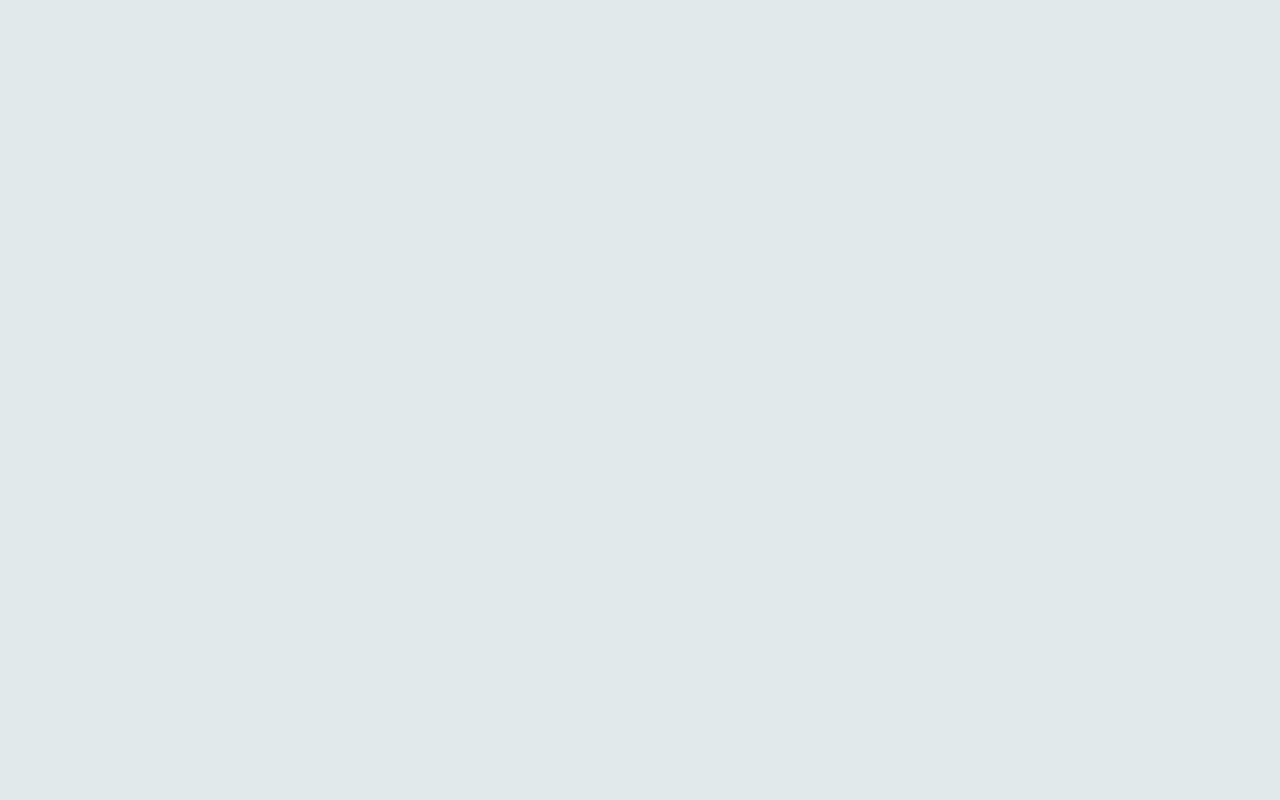